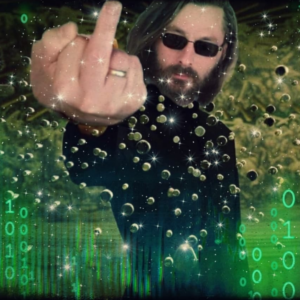 He played in the past on several Partys in Germany like Army of Hardcore in the 90s and beginning 2000s on the Sleepwalker, Germanys famoust and more.
Many years after his departure in 2005 and his step back into the scene in 2019 as Phantom of Anton( New Artist Name) with different releases on different Labels, he is today
happy and proud to release on different Labels.
He produces different styles of Harder Music like Mainstyle, Frenchcore and more. Sometimes in the Past he produced also some Techno Tracks.

Warning: There are no items to display this module.